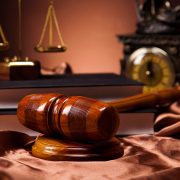 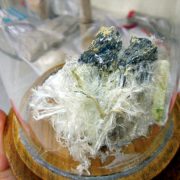 Hooked on R&R Magazine this Month 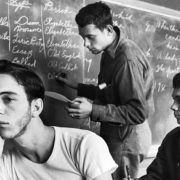 Things to Know About Asbestos and Asbestos Removal
0 replies

Want to join the discussion?
Feel free to contribute!